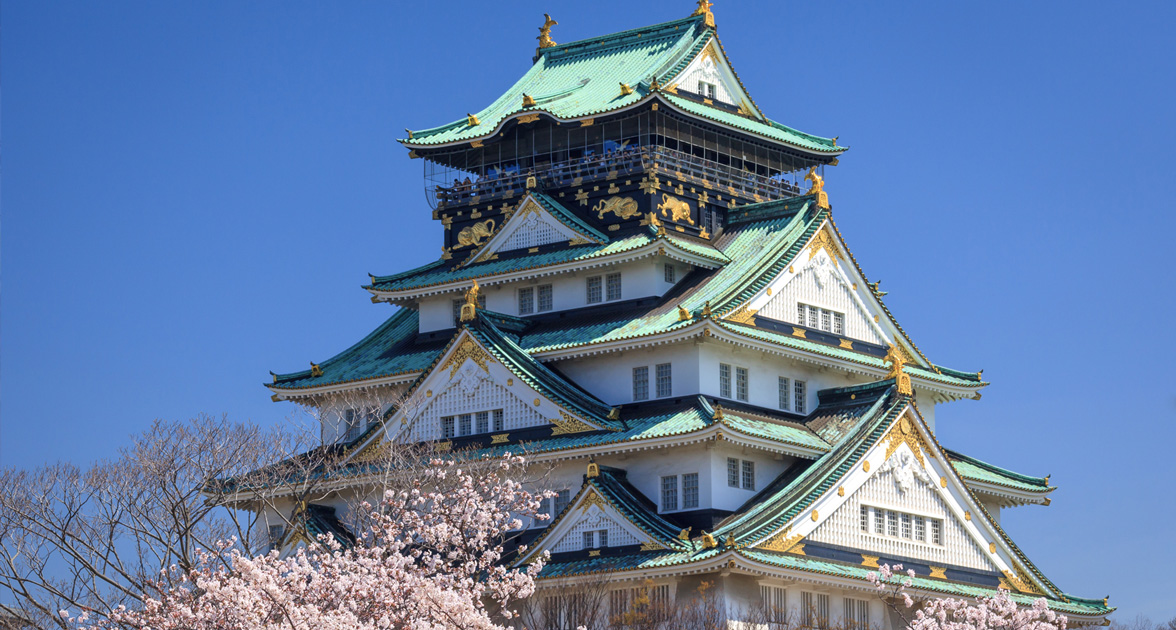 While Osaka may not have as many temples as nearby Kyoto, or as much greenery as next door Nara, the city is home to one of Japan’s most iconic castles, its first Buddhist temple and a range of entertainment options that put its neighbours to shame. Not only are Universal Studios Japan and the massive Osaka Aquarium great, but you will also find huge entertainment centres throughout the city featuring games arcades, bowling alleys, and karaoke. 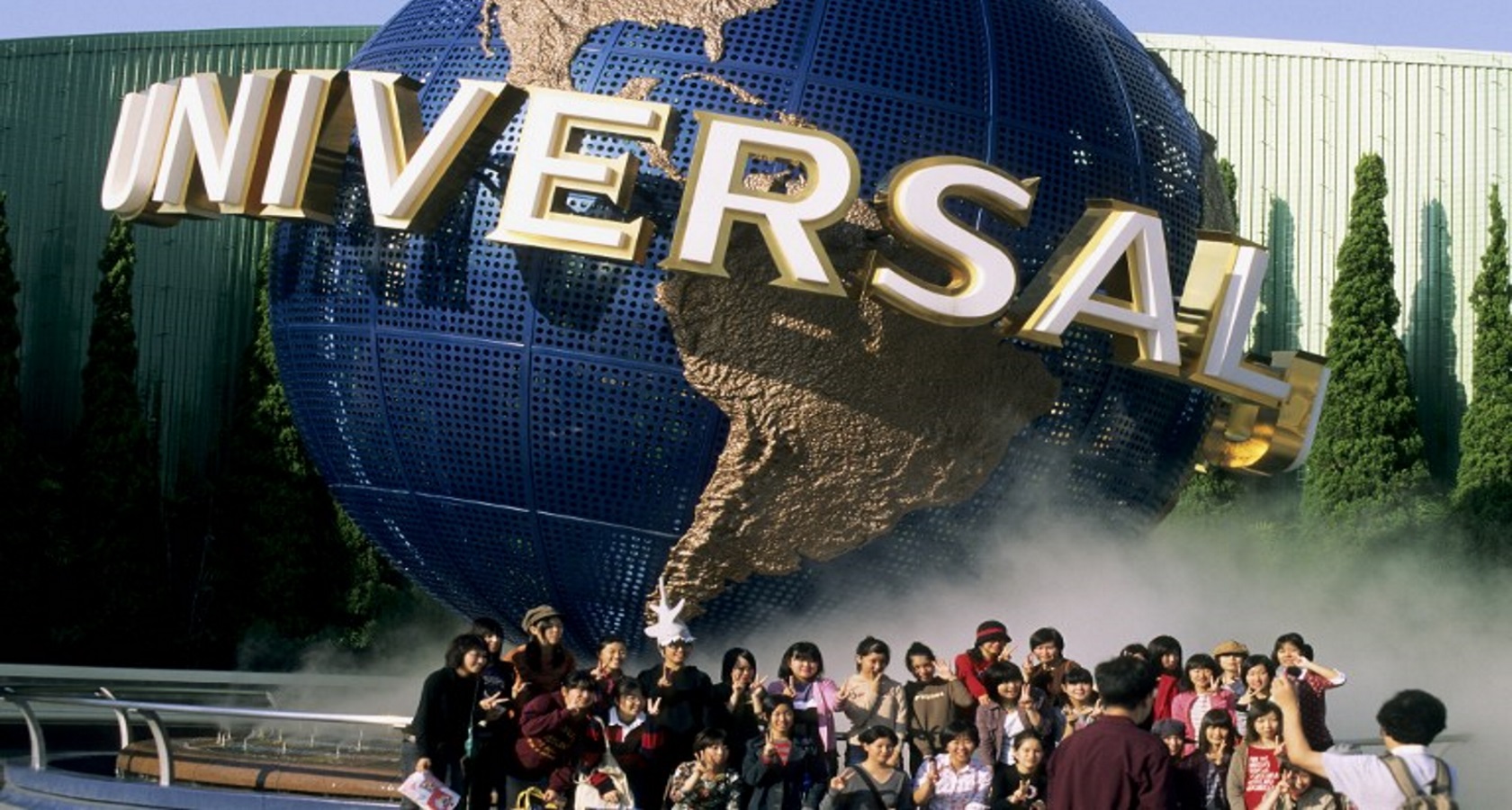 Universal Studios – Do like they do in the movies!

Ever want to feel like you are in the middle of a major Hollywood movie? Who hasn’t, right? So, remember to reserve one day in your busy schedule and visit Universal Studios Japan. Containing attractions such as the Spiderman ride, the Harry Potter area, the Jurassic Park area, a Hello Kitty fashion avenue and an upcoming Nintendo themed area , the theme park has something for everybody.

Attracting over ten million visitors a year, the whole park is some 108 acres, so if you want to be sure you catch everything, you might need more than just one day to do so. The park also has movie-themed restaurants and bars, and there are plenty of hotels nearby so you could practically stay for weeks if you wanted! 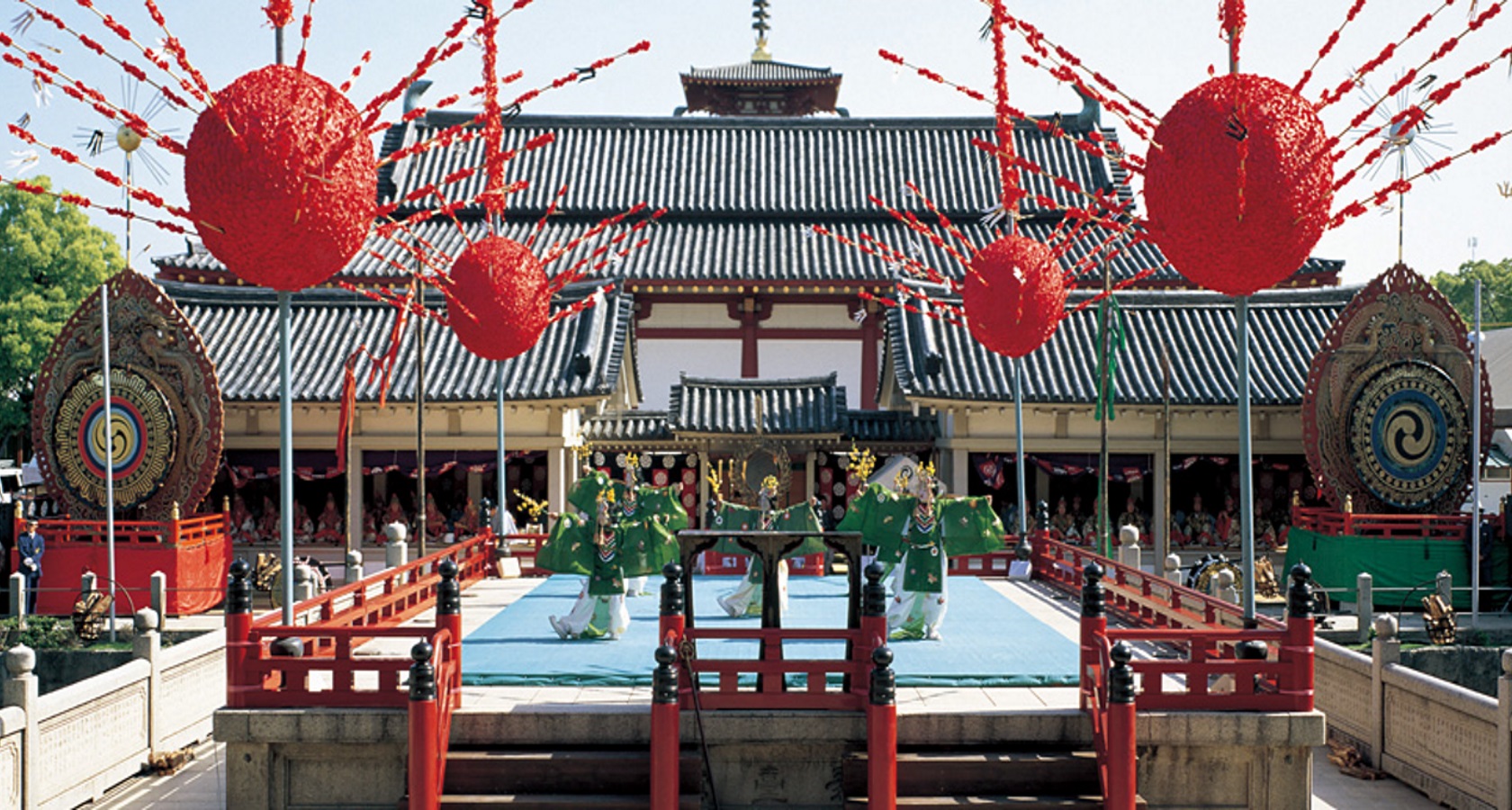 The Shitennoji is almost as old as Buddhism in Japan. It was constructed on the orders of Prince Shotoku in 593 AD, a Japanese folk hero in Japan credited with introducing Buddhism to the country. The temple buildings have been rebuilt over the centuries, but the craftsmen responsible have always tried to keep the structure true to its original form. Originally built as an archaic hospital, today it functions as a museum and tourist attraction.

Besides its credentials as a museum, it is also the headquarters of a Buddhist sect known as Washu who guard the treasures located inside. The treasures include a sword said to have belonged to Shotoku and many valuable religious documents and paintings.

You can also enter and climb the pagoda – it’s just as impressive on the inside as it is on the outside! If you happen to be there on the 21st of each month, be sure to check out the vibrant flea market! 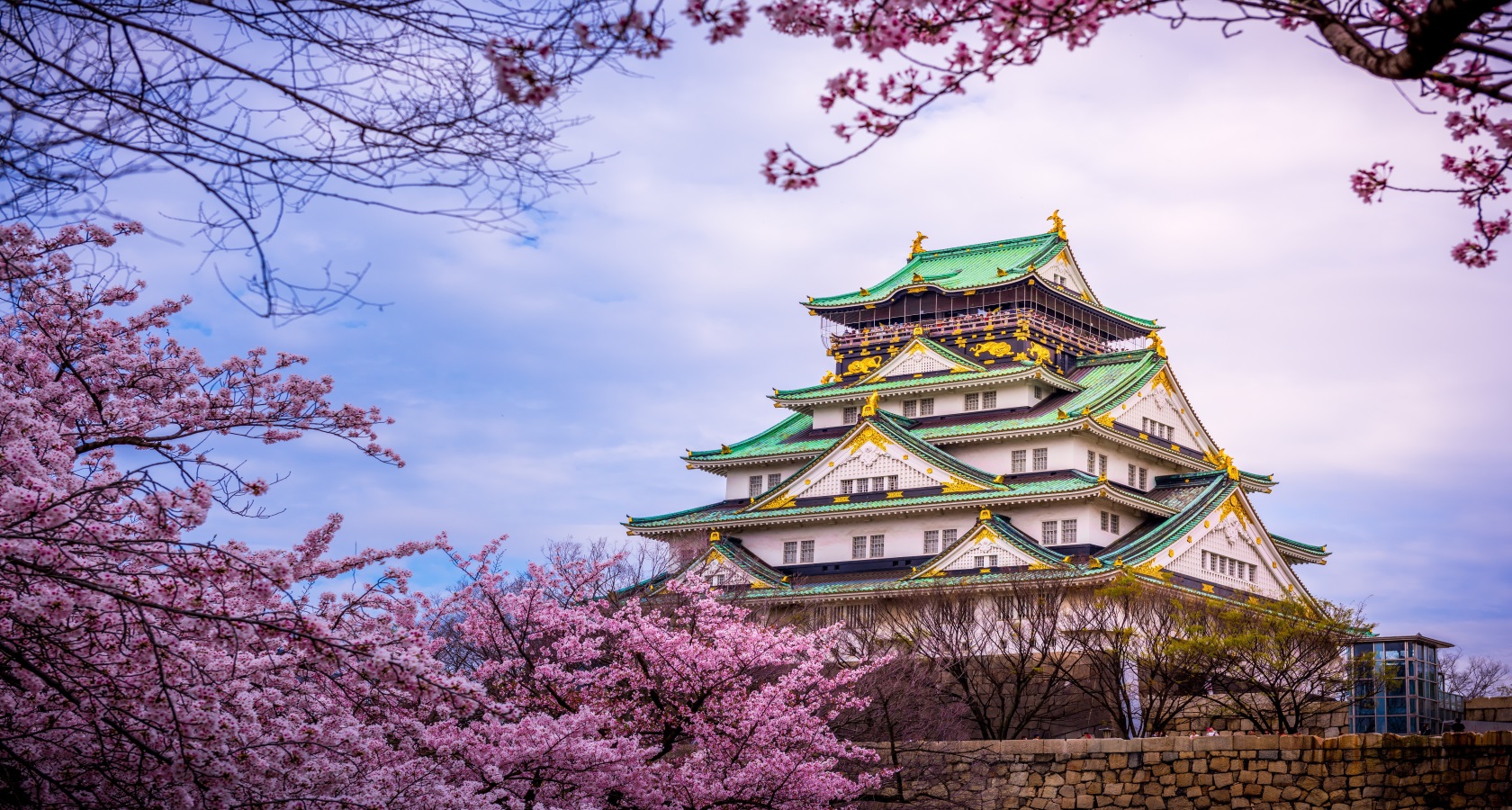 Osaka Castle – The Must-see Symbol of the City

As the symbol of Osaka and easily one of its most impressive sites, Osaka Castle is a must see for any visitor to the city. Originally built in the late 1500’s by the great warlord Toyotomi Hideyoshi, the castle has since been reconstructed, burned, rebuilt, blown up and rebuilt again, in that order.

Within the Castle grounds, thirteen structures have been recognised as important cultural assets by the Japanese government. They are:

Three sections of castle wall all located around Otemon Gate

The castle park is especially popular during the cherry blossom season when people flock out to enjoy the cherry blossoms with friends and family. Inside you will find a museum featuring the history of the castle, an observation deck with a great view over the city, and you can even dress up as a Samurai and have your photo taken for a small extra fee! 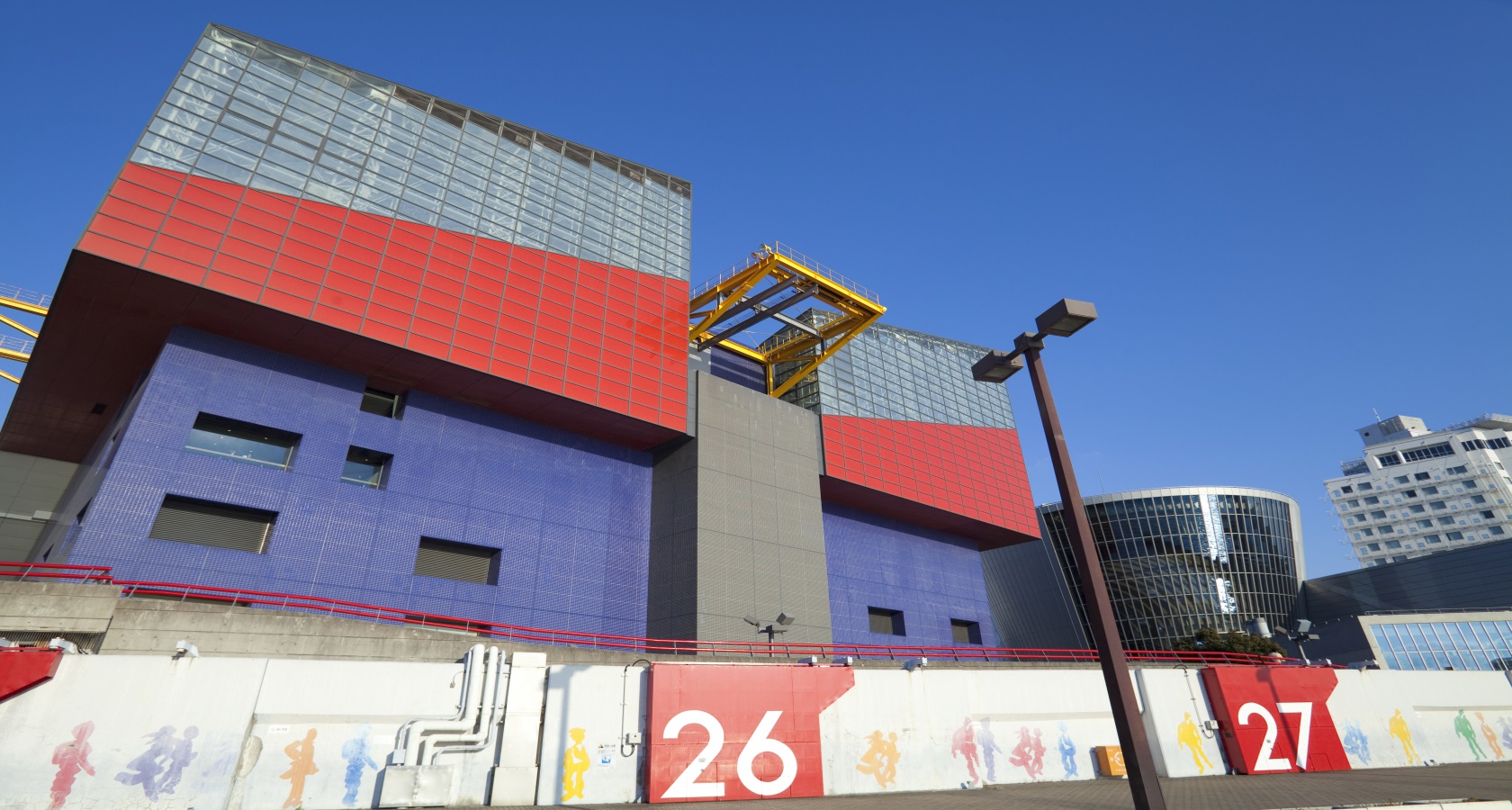 Visit one of the largest aquariums in the world!

The Osaka Aquarium (or Kaiyukan as in Japanese) remains one of the most popular sites to visit in Osaka and for a good reason; with some 27 different tanks, and countless aquatic animals to see, it is one of the largest and most impressive aquariums in the world.

The organisation of the aquarium is very impressive. You start your visit on the top floor (8 th) and make your way down through each floor to the bottom. Each floor features a showcase with everything from mantra rays to dolphins, penguins and seals in them. The main attractions, however, remains the gigantic whale shark, a 12-meter long beast and in fact the largest species of fish in existence. If you like aquatic life, you are going to enjoy this! 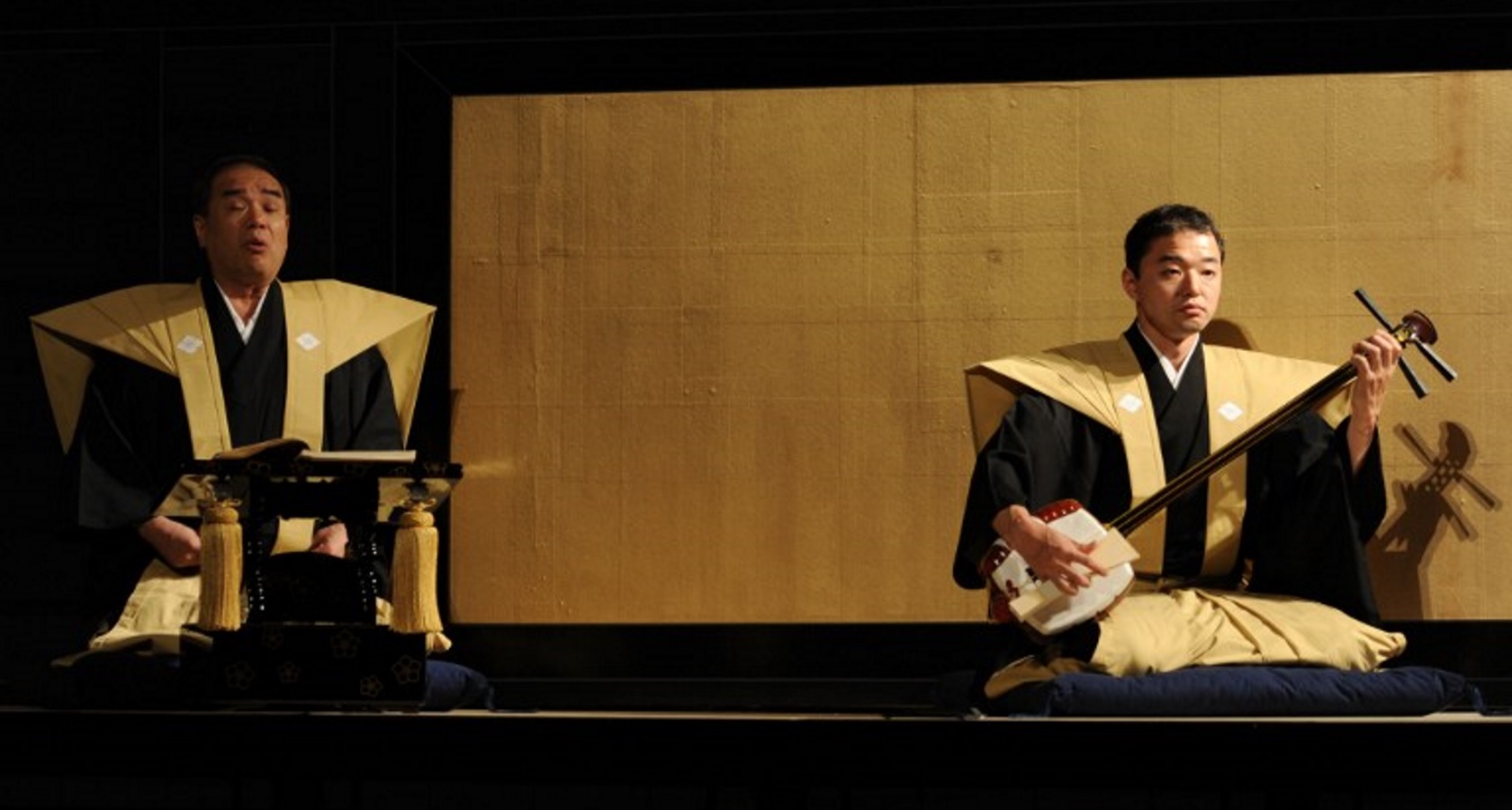 Bunraku, also known as Ningyō jōruri, is considered to be Japan’s traditional style of puppet theatre. A popular form of entertainment for ordinary people, Bunraku started in Osaka during the time of the Samurai – around 1684.

As Osaka is the birthplace of this art form, it should come as no surprise that the city has its very own National Bunraku Theater. Opened in 1984, the theatre has two halls, with the larger able to seat 800 guests.

Performances are typically held in January, April, June, July/August and November. Be prepared, the shows are long! They usually go for at least a few hours. Sometimes the shows include themes as sexual betrayals, mass murders, debauchery, demonic possessions (who needs Netflix?!) Just remember, if you are travelling with children, make sure that the show you attend is family friendly.

The theatre also contains a free exhibition centre where you can learn about the history of Bunraku. If you don’t understand Japanese, there are English audio guides available.