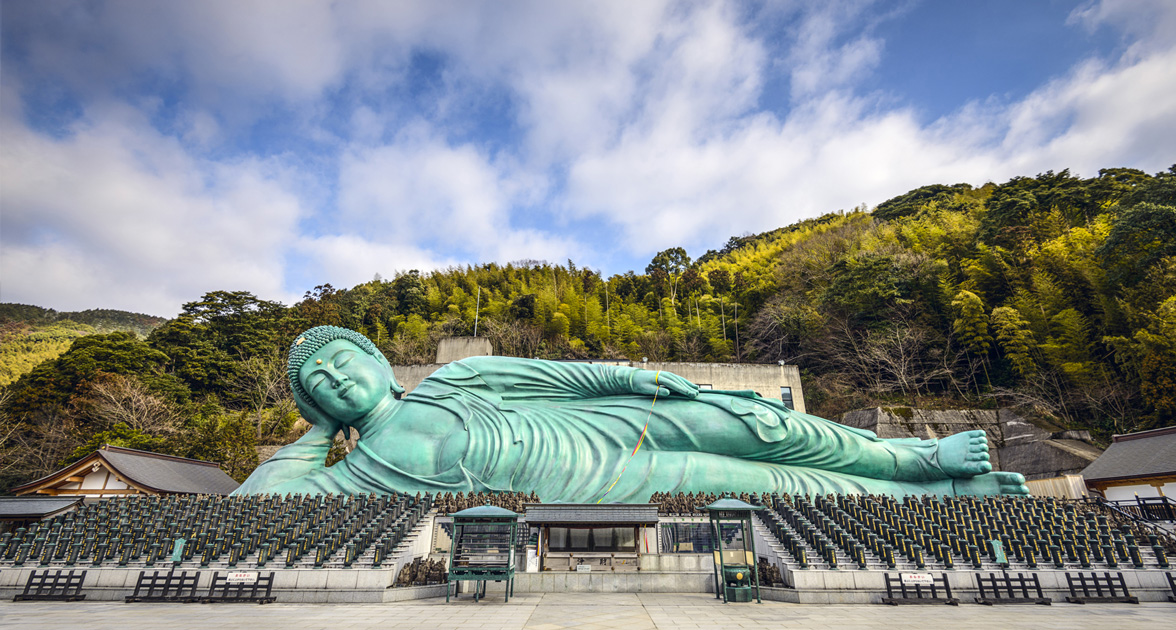 While many modern Japanese cities are concrete jungles with relatively little in the way of green space, Fukuoka is unique in that it offers visitors the chance to unwind in both parklands and on a beach. The stretch of white sand at Momochi Seaside Park was installed on reclaimed land 1990, and provides the perfect place to escape the summer heat. For a break from the city altogether, nearby Nokonoshima Island is just a short ferry ride away. 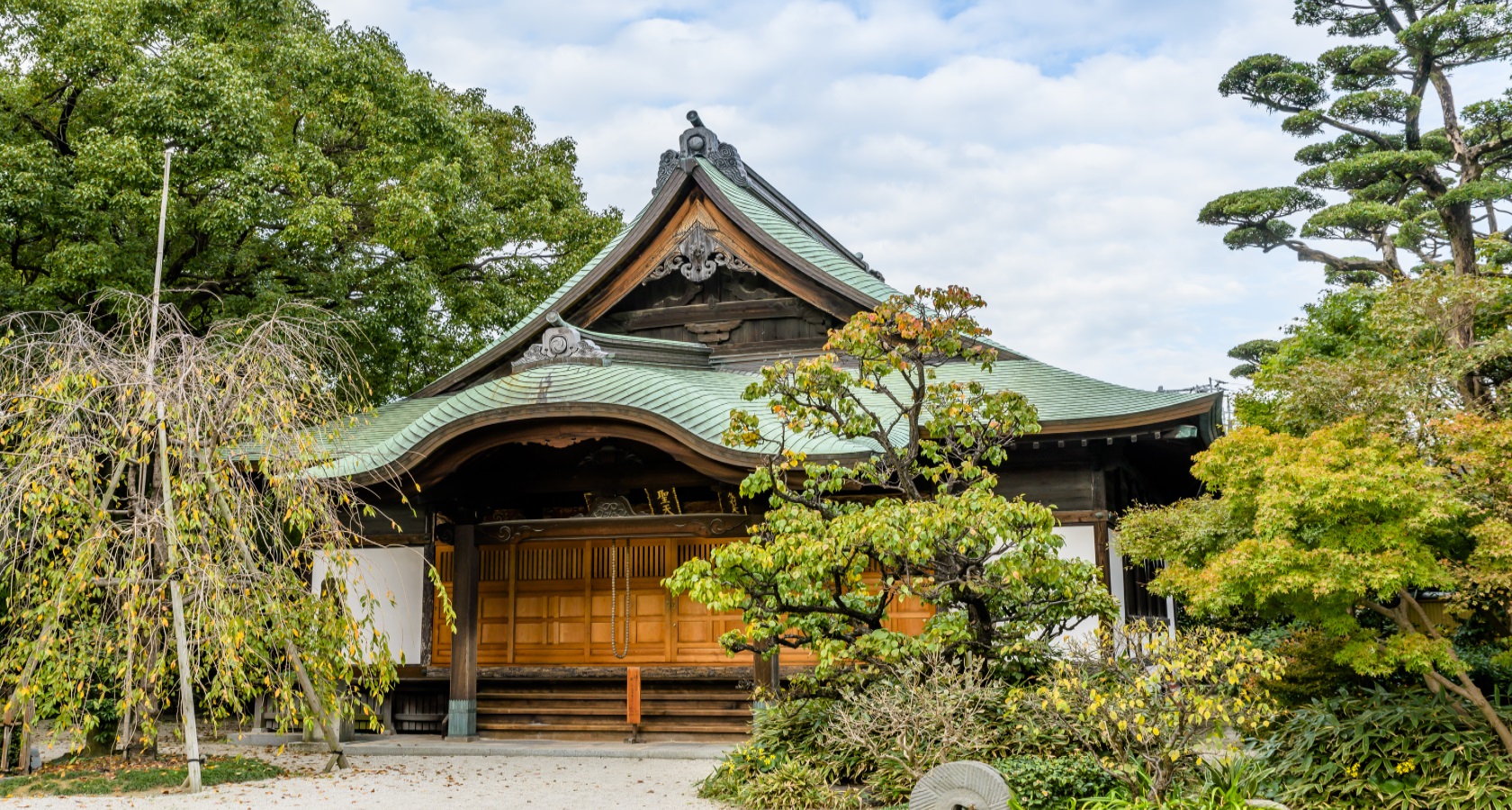 The Tocho-ji is the oldest Shingon Buddhism temple on Kyushu Island. It was founded by the famous Buddhist preacher Kukai and is also dedicated to him. The shrines main attraction is the gigantic Buddha statue, at 10.8 tall and weighing some 30 tons making it the largest seated Buddha statue in all of Japan. Just behind it you will find a ring of light, carved with a number of images of the Buddha and standing at some 16 meters in height. Neither statue nor the ring are particularly old though being carved in 1992, they are none the less impressive. The temple also has a cemetery with the most famous person resting there being Kukai himself, others include several feudal lords who ruled the area during the Tokugawa period.

One of the nicest parks on Kyushu, Ohori Park was constructed in the late 1920’s to replicate the garden style of traditional China in Fukuoka. It is one of the most beautiful parks in the country and is popular among the locals for jogging, walking dogs or just relaxing. The park has a large pond at its centre, and within that pond, there are three beautiful small islands.

At the south-east corner of the pond, you will find the Fukuoka Art Museum. The museum contains everything from medieval Buddhist statues to modern art such as Salvador Dali.

Another place of interest near the park is Gokoku Shrine. There is a fireworks festival held each July. In short, there are plenty of things to do that will make your visit to Ohori Park one to remember. 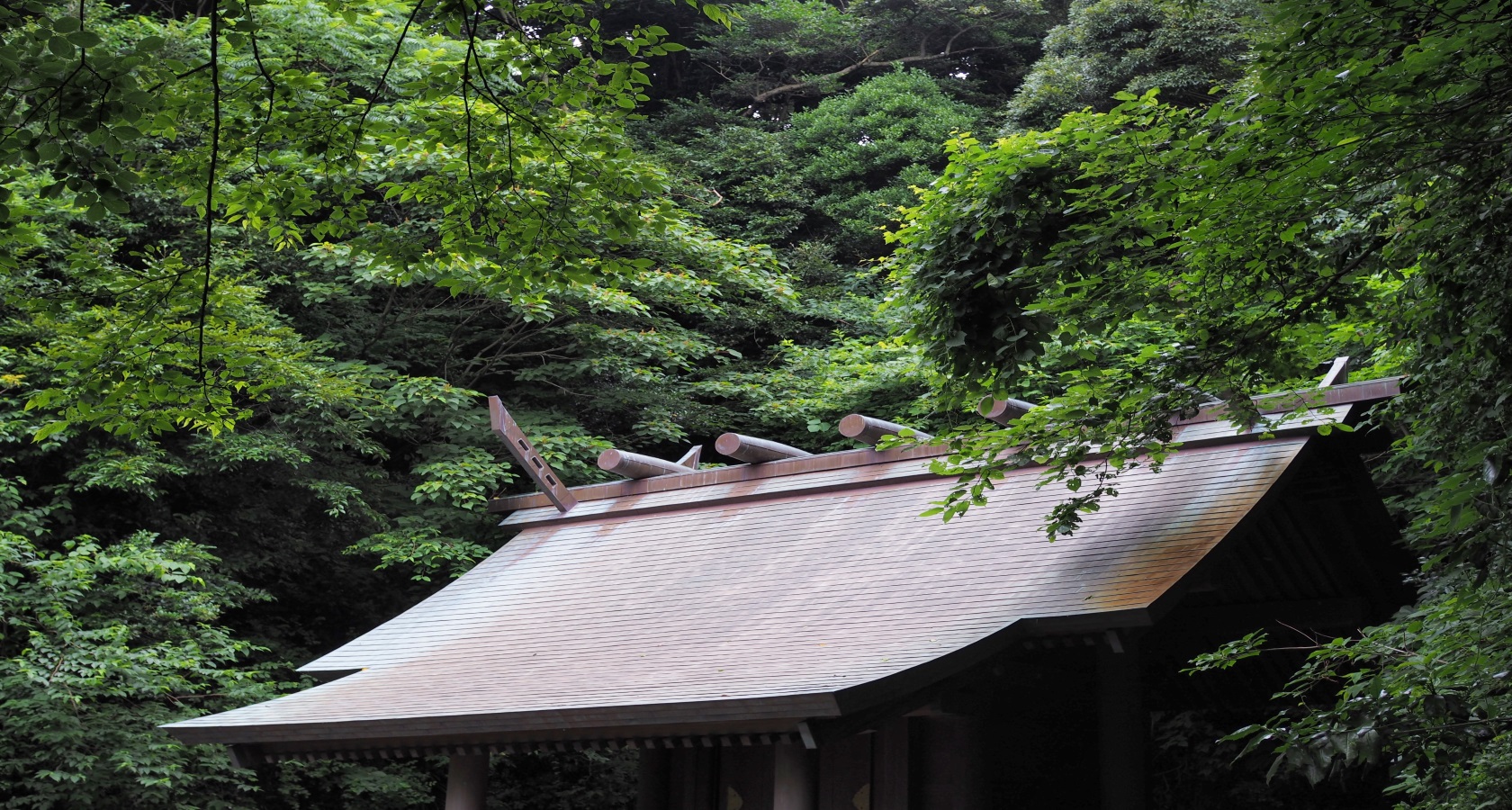 While Kyushu, Japan’s most southern Home Island, doesn’t have as many ancient shrines and temples as its northern neighbours, the ones they do have, are important. The Kushida Jinja Shrine is a splendid example. Founded in 757 CE, it is dedicated to the god siblings of Amaterasu and Susanoo. It is by far the most cherished shrine in the area playing host to the Hakata Gion Yamakasa, the biggest festival in Fukuoka and one of the most entertaining of all Japan.

The festival is held from the 1st to the 15th of July and is famous for the Kakiyama, ceremonial floats. These floats weigh around 1000kg and are carried the city by hundreds of men dressed only in loincloths in a race. This uniquely Japanese festival is over 770 years old, and attracts up to one million spectators each year, ensuring the Kushida Shrine’s Japan-wide fame.

The shrine has several smaller shrines within its grounds. There is a huge Gingko tree which is said to have been there for over a thousand years. Other showcases include anchor stones are said to be from the Mongol invasion and quite a lot of precious masks featuring the Tengu (a Japanese mythological creature with a long nose). English information sheets are available at the shrine.

The Kita-Kyushu Innovation Gallery & Studio opened in 2007 in Yahata, Kitakyushu. The gallery is a set within a modernist structure built on the very site where Japan’s first modern production of steel.

The gallery’s permanent exhibition is in the Timeline Gallery featuring large photographs that tell the history of technological innovations from the 1851 London Exhibition to the present day. The descriptions that accompany the pictures are displayed on digital screens in four languages – Japanese, English, Chinese and Korean.

Exhibitions for the Project Exhibition Gallery are created monthly. Each falls under the theme of Design & Innovation with a focus on industry and technology within a Japanese context. An information kiosk is available which offers information in English as well as Chinese and Korean. Guided tours are available. However, if cultural exhibits are more to your interest, check out the Hakata Machiya Folk Museum!

The Hakata Machiya Folk Museum tells you all about the history of this ancient city!

Hakata (now a part of Fukuoka city) is one of Japan’s oldest cities and served as a link to continental Asia during pre-modern times. From the Japanese defence against the Mongols to commerce with foreign traders, Hakata witnessed it all, and this past is all recorded in the Hakata Machiya Folk Museum.

The museum itself is rather small but well worth the visit. Among other things, you will see a sample of traditional architecture and an exhibition hall with all beautiful artefacts that help illuminate the history of this fascinating city.

The museum also has a display of the two major festivals held in the city each year; the New Year festival and the Hakata Gion Yamakasa Festival. If you can’t be there for the festivals, this is the next best thing.