https://japan.com/index/ Classes and Workshops – Learning Japanese Martial Arts: From the Traditional to the Modern- Your adventure begins here

Classes and Workshops – Learning Japanese Martial Arts: From the Traditional to the Modern

Originally developed during Japan’s feudal era as a more efficient way for samurai to defend themselves and injure their opponents, Japanese martial arts have evolved over the years and are now an integral part of the country’s culture.

Today, millions of Japanese practice some form of martial art, from the raw strength of sumo to the fluid and precise art of aikido. Thousands of training centres, known as dojos, are located across the country and often specialise in one discipline. In addition to focusing on the core physical and technical aspects, many also encourage the personal and spiritual development of their students. 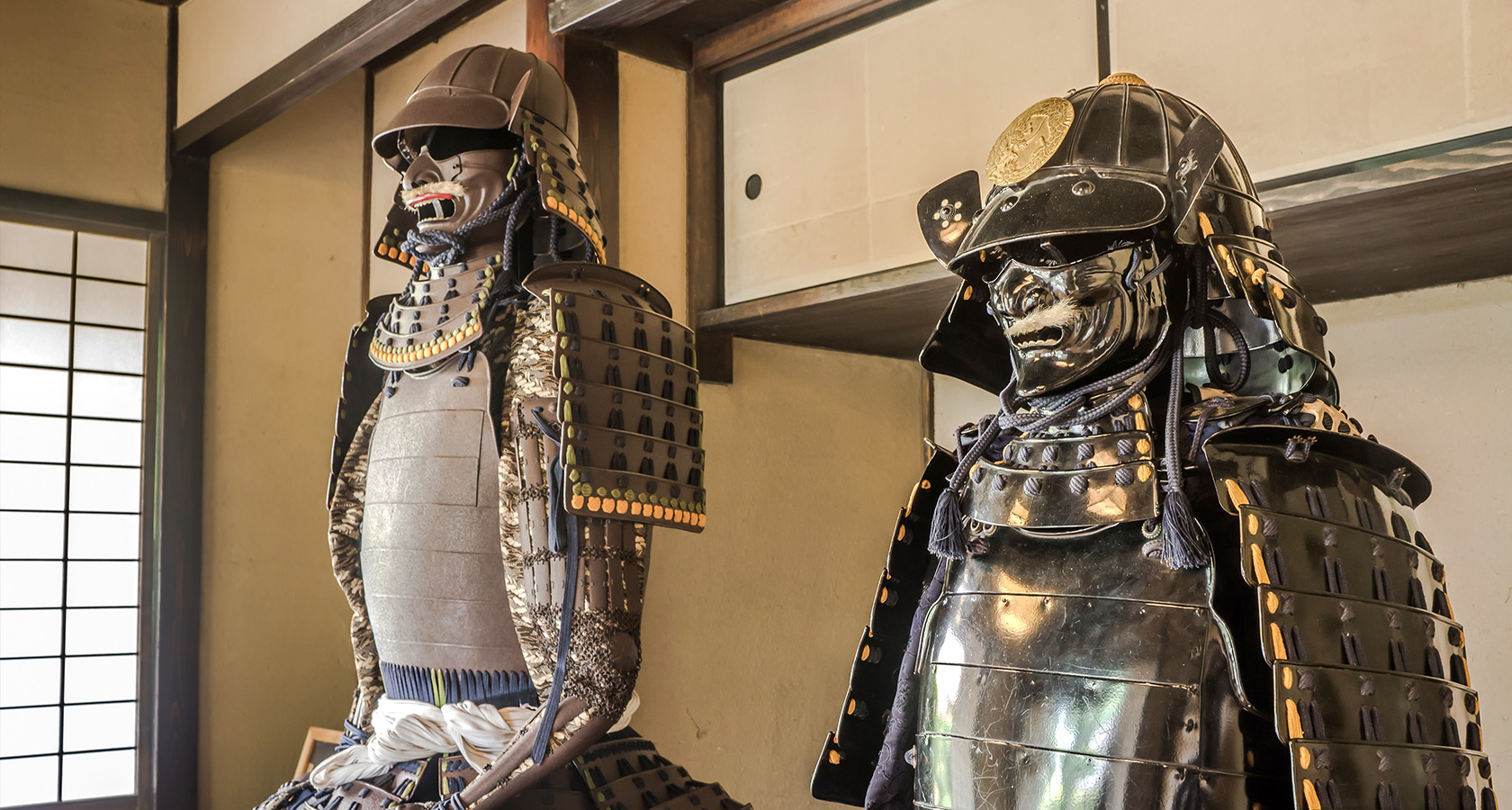 Japan is the founding place of some of the world’s best-known martial arts. Most people will no doubt be familiar with judo, which is one of the most popular combat sports in the world and focuses on throws and holds.

Karate is another famous Japanese martial art which began on Okinawa and is now practised all over the world. The discipline is based on hitting an opponent with techniques such as kicks, knees, and open hand strikes, and is heavily influenced by Chinese White Crane Fujian martial arts due to the island’s location close to the Asian mainland.

Sumo is a popular discipline in Japan, with the techniques not just limited to 150 kilo-plus professional wrestlers. Jujitsu and aikido are also extremely popular, and focus on grapples and using an attacker’s energy against him.

Less famous Japanese martial arts include kyudo, or Japanese archery, and kendo, a more modern discipline based on the traditional swordsmanship of kenjutsu. Ninjutsu, the skills, and methods employed by Ninja is also taught in Japan and incorporates elements from several different martial arts including unarmed combat, sword techniques, and archery.

Martial arts typically take years to become proficient in and a lifetime to master, though some dojos offer one-on-one lessons or taster sessions for beginners:

Located in downtown Osaka, this dojo teaches jujitsu and offers private lessons as well as short-term passes ranging from one day to one month.

Jujitsu translates roughly to ‘gentle technique’ and focuses on using the force of attacker against them. Students are taught grapples, throws, and pins, as well as how to use the power of an opponent to your advantage.

Aikido teaches students skills which help evade an attack, as well as a series of turning techniques which redirect or neutralise an attack by using an opponent’s force against them.

This dojo operates several locations throughout Kyoto and allows people who are already practising aikido to train and practice for up to three weeks. Complete beginners are welcome to attend and observe a session, providing they contact the dojo beforehand, and after watching a class can apply to join.

If you are serious about taking up a martial art, this Osaka-based kendo club offers the chance to learn the art of Japanese swordsmanship. The discipline is a modern version of kenjutsu which was practised by samurai during the Edo Period. Today’s version makes use of traditional-style bamboo practice swords and participants wear protective armour as well as a steel facemask.

The Yoseikai group meets in the huge Osaka Prefectural Gymnasium, in the city’s Namba district. Visitors are welcome along to observe a class, though the club recommends that those serious about learning kendo have at least two years to dedicate to training at the dojo.